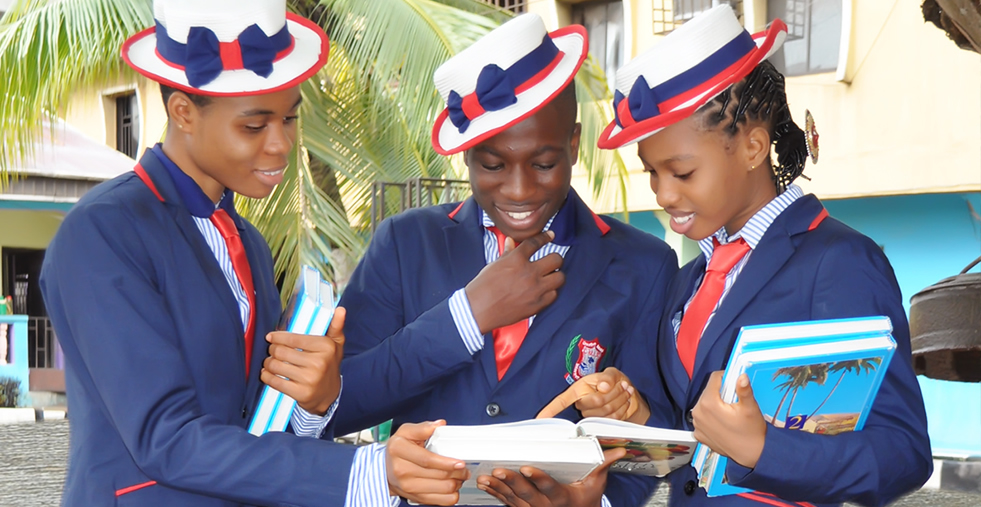 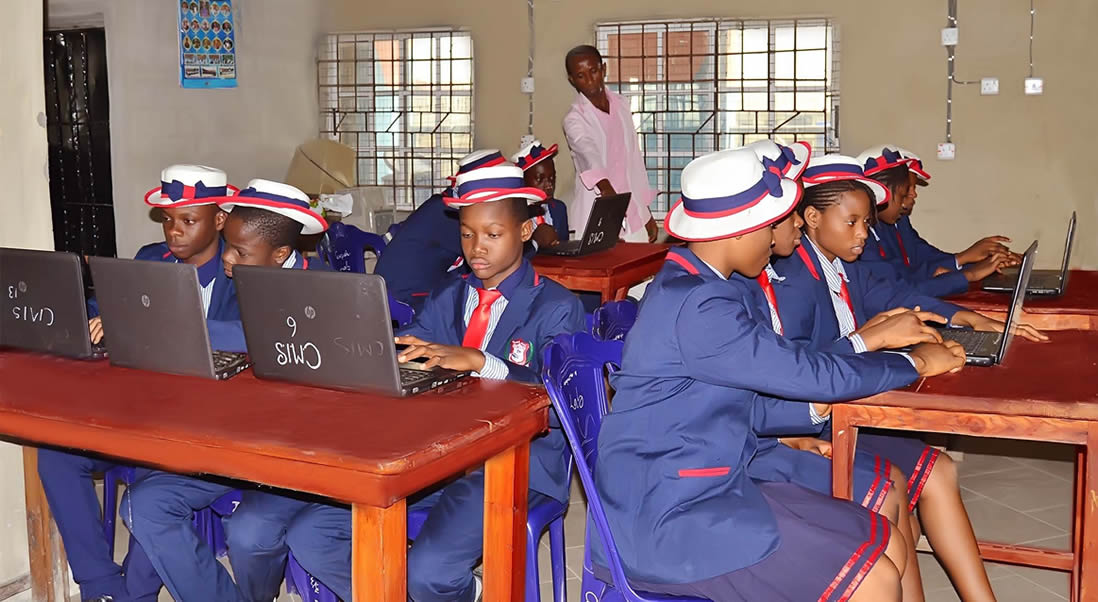 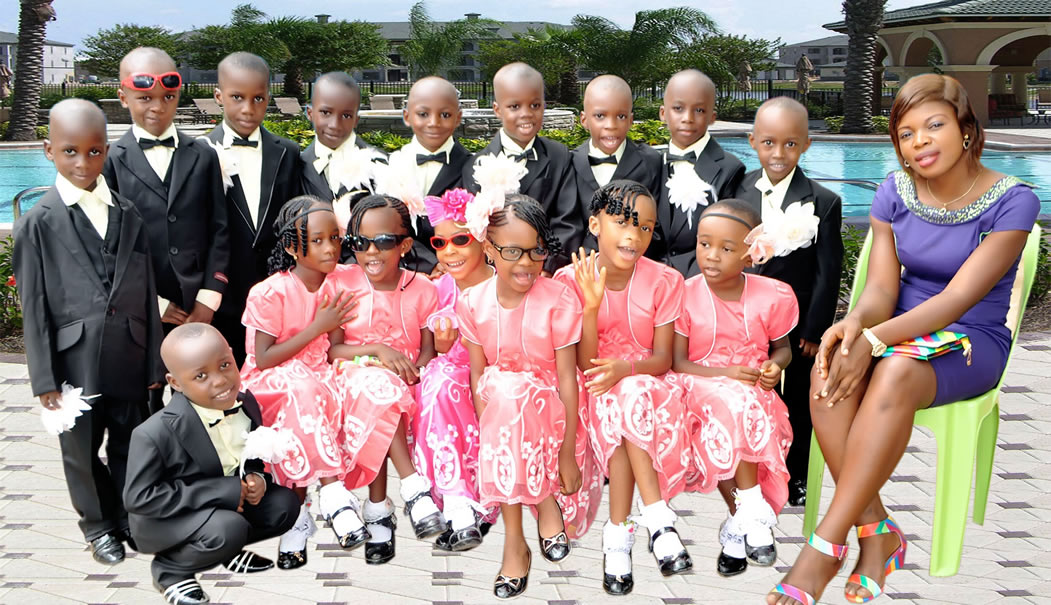 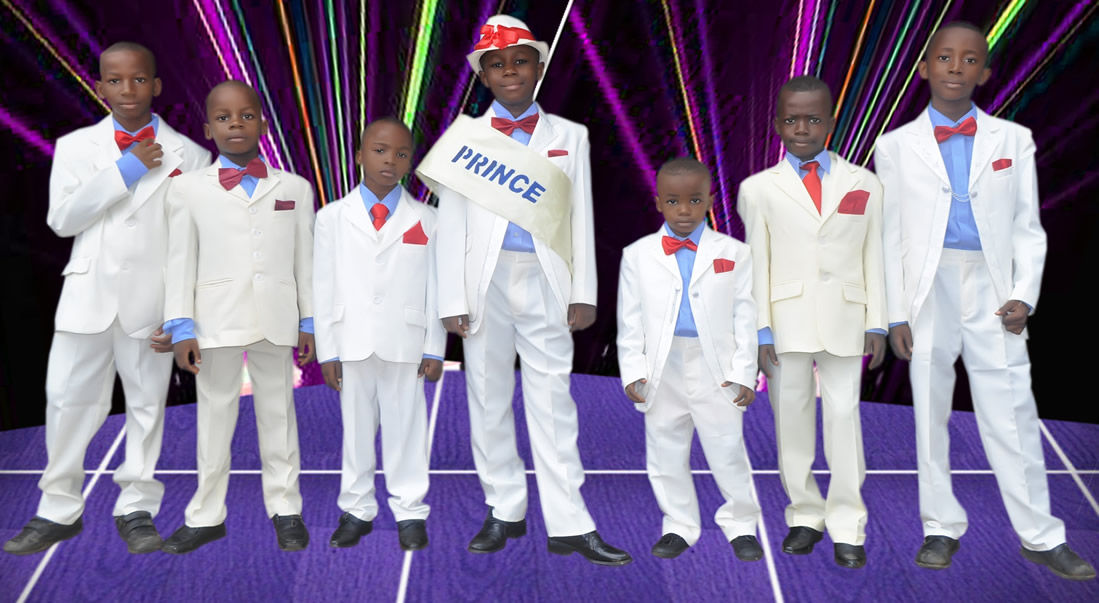 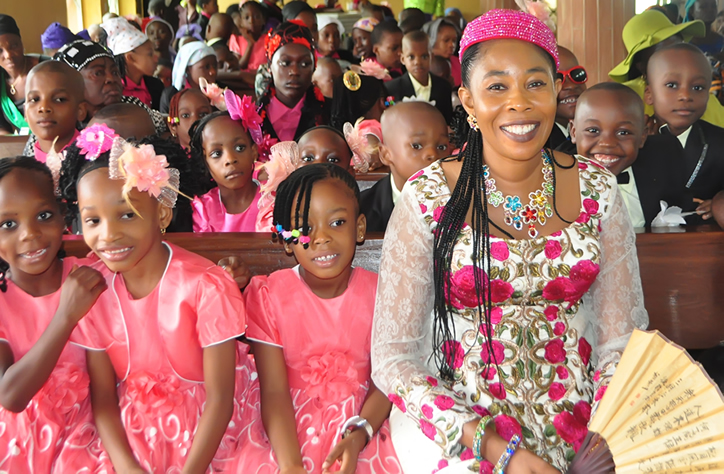 Creative model school was founded and dedicated to God by canon Joel Akunazobi at St James church Iyiowa-Odekpe on 29th August 2004. The school was officially commissioned by Hon Chuma Ezefosi the then deputy chairman Aguata L.G.A. The school started with crèche class to primary 3 as time goes on the school grew up to primary 6 even to secondary school level. The school got its nursery and primary approval on 16th January 2007. It was upgraded on 2nd December 2008. The junior secondary was established on Jan 2010, the secondary was approved on 22nd June 2010 and was upgraded on 24th September 2010. The school has seven big buses and one small bus that convey their children to school. They have functioning bore-hole with enough toilet facilities. The school is very conducive for learning with enough certificated and dedicated teachers. Up till date the children have been performing well in both internal and external examinations.

OUR MOTTO:
Excellence through hard work

OUR VISION:
To produce competent leaders of tomorrow

Our philosophy is based on giving a child proper education to enable him/her face the challenges of modern time. Proper education can best be achieved with right enviroment, facilities and personnel. The best legacy to any child is education which is power.

OUR OBJECTIVE
- Helping children to lay a solid foundation for themselves.
- To bring up creative and reasonable thinkers.
- To mould a total character of every child that steps into the school for better tomorrow.
- To make every child independent of him or herself.

The school having the interest and academic well being of our nation’s youngster and great leaders of tomorrow at heart, the founder have been trying their best to maintain the highest academic and moral standard which have earned this school the ENVY OF SOME PRIVATE SCHOOLS IN ONITSHA.

I pledge to Creative Model School to be obedient, truthful and intelligent to be smart and wise, to obey the rules and regulation to make the school a better place, so help me God.

REGISTRATION IS NOW ON